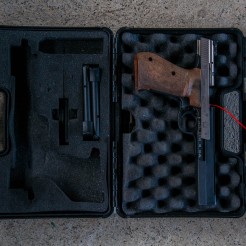 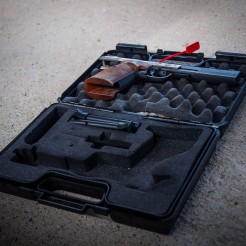 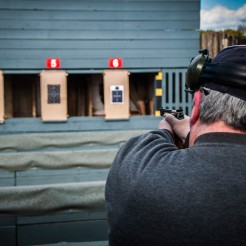 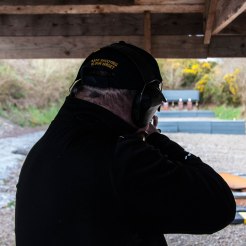 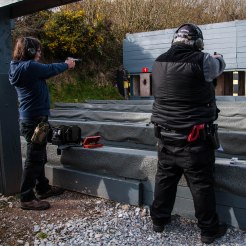 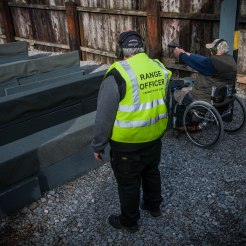 Get all Competition results here 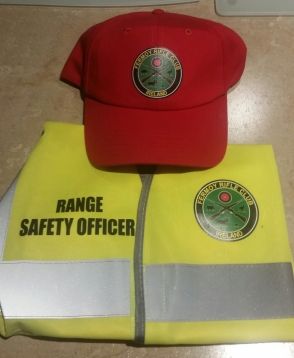 Fermoy Rifle Club is one of the best known rifle clubs in Ireland. Founded in 1992, the club’s facilities and membership have grown steadily and the club now hosts and competes in many national competitions. We take tremendous pride in the fact that our member have won many national awards over the past 25 years. Many of our members have also competed at international level.

The club offers members a wide range of shooting disciplines, including:

Based near Ballyhooly, approximately 30 minutes north of the Jack Lynch tunnel, the club attracts members from all over Munster and members of all ages.
With its wide range of facilities, the club offers new members an opportunity to experience and develop their shooting skills in a friendly and experienced environment. Younger members are guided in key skills such as concentration, attention to detail and safety.

Our commitment to safety is one of the core values of the club and our Range Officers have extensive experience in this area.

A wide range of facilities

Gallery shooting is one of the most popular shooting disciplines, enjoyed by shooters of many skill levels. During a gallery session, the shooter stands at increasing distances from the target, often switching hands between each group of shots.

Typical gallery distances are from 10m up to 50m. To ensure safety, shooters may only open fire upon the command of the Range Officer.

Shotgun gallery shooting is well known in many countries but very few clubs can offer this due to the loud noise that shotguns produce. However, one of the alternatives, centrefire leveler action shooting, is offered to members by Fermoy Rifle Club. Centrefire is quieter, more affordable and develops the same skills as shotgun shooting. For example, a shooter begin with an affordable rifle like a Ruger 10/22, gain a bit of experience and then move on to lever action.

Fermoy Rifle Club also boasts a 50m prone range. Prone shooting is another fast-growing discipline where shooters lie on their stomach and support their gun with their arm or using a bipod. This type of shooting requires a high degree of skill, as breathing technique and concentration skills are paramount to success. Anyone who likes a challenge will very much enjoy prone shooting.

Pistol shooting is one of the fastest growing areas of shooting. Although it is fun and easy to get into, pistol shooting can be difficult to master and may require perseverance, it is the perfect discipline for those who like a challenge. The discipline is shot using either revolvers or semi-automatic pistols. With increasing interest in this type of shooting, there are also many competitions available. Fermoy Rifle Club has a dedicated pistol shooting gallery.

Benchrest shooting is one of the oldest shooting disciplines and is extremely popular. In this type of shooting, the shooter sits at a table, the ‘bench’, with their rifle supported in a rest. Most shooters use a bolt action rifle and match-grade ammunition for best results. The aim is to hit a small target at 50 or 100m distance, assessing windspeed and controlling breathing before firing.

What is a rest?

A rest is a metal support which holds the rifle, sitting on a leather, foam or fabric sandbag. It is adjustable to maximise comfort and accuracy. Fermoy Rifle Club has rests available for its members on-site, but members are welcome to bring their own. Rests are manufactured by companies such as Caldwell and are available from any good registered firearms dealer or online. 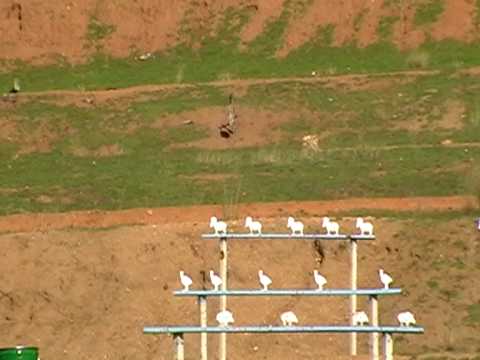